I’ve lived in Colorado for a month and a half now. I’ve read seven books, started two art projects, entered a writing contest, lost 8 pounds and started waking up before sunrise all on my own. I am so happy here it’s unbelievable.

Those books though… most of those seven books were not good. On my way out of Texas I went on Amazon and grabbed a bunch of free books just to have to pass the time. That right there is the murky dark side to the wonder that is e-reading. It’s hard to tell good from bad once the paid reviews and author’s friends get their two cents in. I won’t name the (mostly indy) titles here, but I sure won’t be so laissez faire with my selections in the future. Two of them were great, though, so it wasn’t a completely wasted effort. (Not that reading ever is!) 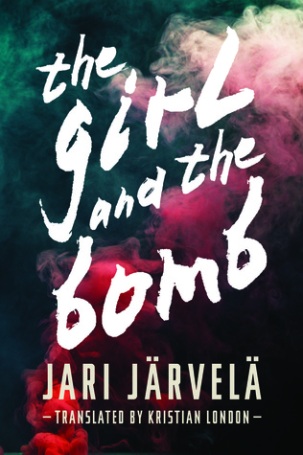 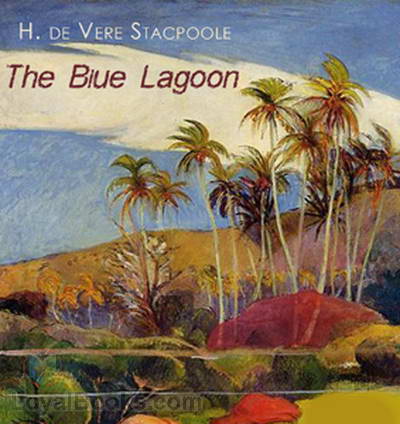 The first, The Blue Lagoon, was one i thought I’d read in high school. Apparently I got mixed up with either Island of the Blue Dolphin or The Cay, maybe both, but this book is not either by a long shot.  The Blue Lagoon was written back in the early 1900s and is titled as a romance. Were that not on the title, I’d never have guessed it. I could see how the author could have used ‘romance’ in an ironic sense, but then I think I’m reaching much too far. And for a book that tells the story of a shipwreck and island life, it moved awfully slow. The first half was the best, I think; the end is shit. I swear, I did like it! It was pleasant to pick up and read a few chapters at a time, but I wasn’t hungry for it. I’m happy to have read it, but won’t read it again.

The second was The Girl and the Bomb. I admit that I was surprised by this one. The story is set in Finland and follows the lives of a group of graffiti artists, and one girl in particular. This book, while not a ‘romance’, used the theme of love as fuel for creative revenge. I read this practically overnight, I liked it so much. I finished it a few days ago and still wan to give Metro a hug. Fun bonus: Both the author, and the translator, are total hunks. I got this book for nothing, but would have gladly paid. I will definitely keep an eye out for more of Jari Järvelä’s work.

Since moving, I have a ton of free time and am trying not to waste it – I truly hope that means more books, art and writing in my very immediate future. Seven books in a month and a half, shit. Thats a pretty good start. Let’s see if I can keep the momentum going.